When you book with an account, you will be able to track your payment status, track the confirmation and you can also rate the tour after you finished the tour.
Sign Up
1500
9 Days 8 Nights
Availability : 365 Days
Max People : 34

Let the melancholic trill of the Fado Guitar follow you from Portugal’s Manueline Lisbon to Baroque Oporto and the port wine Douro Valley. Wander through the medieval cities of Obidos, Évora and Guimarães, and visit the religious landmarks of Fátima, Batalha and the dramatic Hieronymite Monastery, enjoying a delicious pasteis de nata or two along the way.

Bem vindo a Lisboa. A sea of pastel pinks, yellows and blues dot the seven hills of the romantic Portuguese capital, which you will have an opportunity to explore today before meeting your fellow travellers and Travel Director for a Welcome Reception and orientation drive past the city’s most iconic sights.

Delve into Lisbon’s centuries-old seafaring heritage today, paying tribute to the brave men who set off from these shores to discover a new world. We’ll see the shimmering white Monument to the Discoveries, the iconic suspension bridge spanning the River Tagus, Belém Tower, built to commemorate Vasco da Gama’s expedition. We join a Local Specialist for a sightseeing tour of the UNESCO World Heritage Site of the Hieronymite Monastery, an exquisite testament to 15th century Manueline architecture and art. Join an Optional Experience to the historic towns of Cascais and Queluz or enjoy a traditional Portuguese dinner amidst the heart-wrenching, melancholic sounds of the fado.

Travel to the ancient Alentejo city of Évora. Join your Local Specialist and visit the elaborate cathedral, Roman temple and the Chapel of Bones. Spend the rest of our day delving into the medieval history of this enchanting city. Consider joining an Optional Experience to the village of Monsaraz set against the stunning backdrop of golden olive groves. This evening we dine at our hotel in Évora.

Vineyard-clad hills provide an enchanting backdrop for our journey today through the Douro Valley where port wine is produced. We explore the magnificent gardens at the beautiful baroque Palácio de Mateus, depicted on the label of the distinctive Mateus wine bottles. We then continue via Guimarães for views of its impressive 10th century castle before arriving in Oporto where we will spend the next two nights.

Join a Local Specialist today for a sightseeing tour in Oporto which takes you past baroque churches and along the winding cobblestone lanes that tumble down towards the Douro. See the remarkable bridges that span the river and the Gothic Church of St. Francis. Visit the Stock Exchange Palace with its splendid Arabian Hall inspired by Granada’s Alhambra, before experiencing a fascinating Cultural Insight into the centuries-old tradition of local port production at a tasting in a port cellar. Spend the rest of the afternoon strolling through the historic centre of Oporto, admire the azulejo-clad façades or visit Livraria Lello, the city’s oldest book store with its iconic red staircase.

Soak up the grand atmosphere of one of Europe’s greatest and oldest universities and meander through the ancient streets and squares of Coimbra this morning, before journeying to the Templar city of Tomar to visit the Convent of Christ, originally built as a Templar stronghold in the 12th century and today an exquisite reminder of the Portuguese Renaissance. We arrive in the pilgrimage centre of Fátima where we’ll dine in our hotel.

This morning we rub shoulders with millions of Catholic pilgrims who have journeyed to the shrine where three young shepherds famously saw the apparition of the Virgin at the pilgrimage site of Fátima. En route to Lisbon, we stop at the imposing monastery of Batalha – a UNESCO World Heritage site, it is the best example of late Gothic architecture in Portugal. Our next stop is at the quaint fishing village of Nazaré before we visit the medieval walled city of Obidos with its quaint white-washed houses and cobblestone roads. Our last night in Portugal together sees us toast to an incredible journey at a Be My Guest Farewell Dinner with wine.

Say a fond adeus to your fellow travellers at the end of an unforgettable Portuguese holiday. Airport transfers are available. 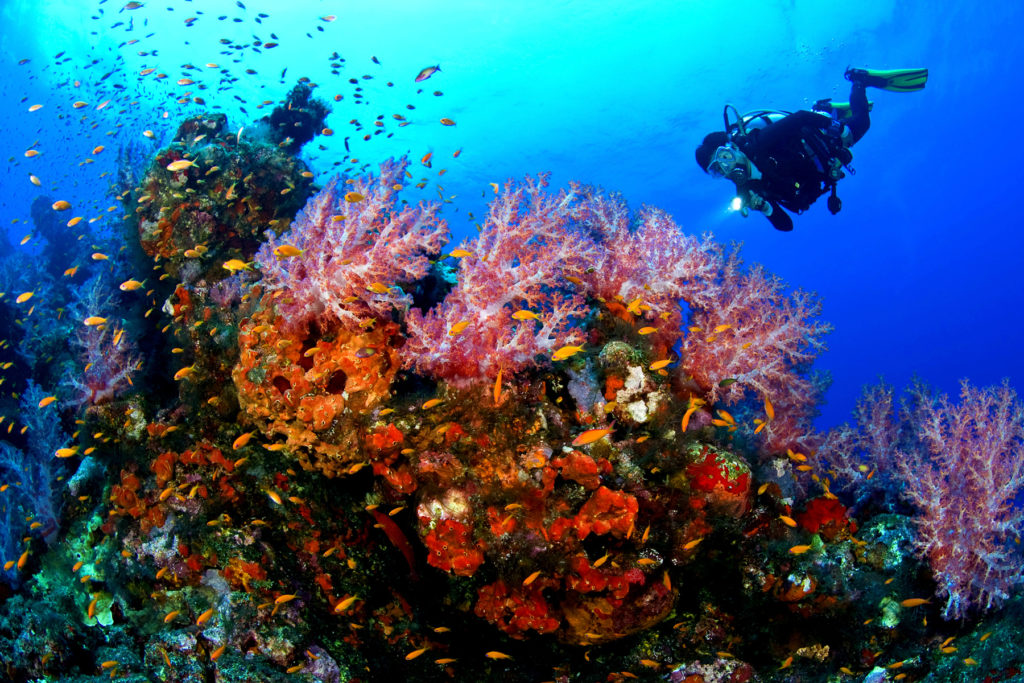 From$1,650
6 travellers are considering this tour right now!
Book Now
Let us guide you..!!